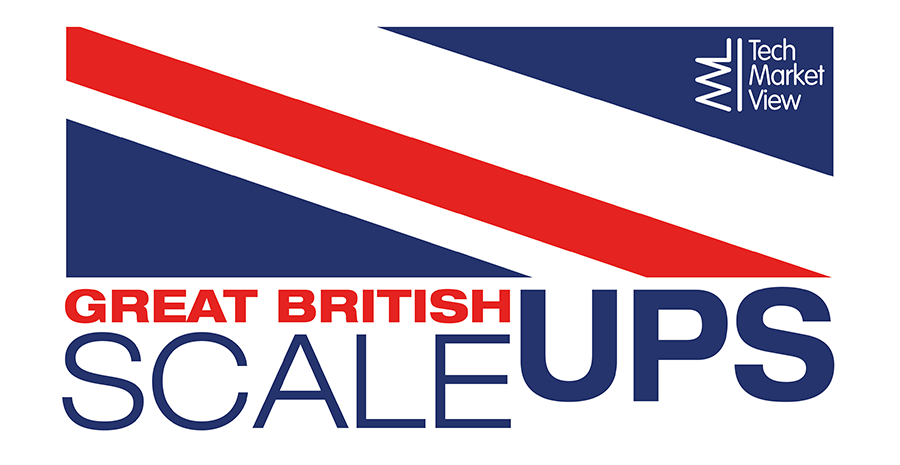 MyFirmsApp, operators of the largest Global App platform for Accountants, has been selected by TechMarketView to take part in it’s prestigious Great British Scaleup Programme. The Programme is designed to assist fast-growing UK Tech Companies grow even faster by helping them to develop their full potential.

TechMarketView analysts perceive the opportunity for MyFirmsApp is huge with an ‘addressable market of 350,000 accounting firms in major English speaking geographies’ that could potentially buy an App from the Darlington Company. App-driven technology is transforming the way firms communicate with their clients and the way in which they can increase visibility by having their own branded App in the App store and on their client’s mobile home screens.

The Scaleup Programme will give MyFirmsApp the opportunity to tap into the expertise of a team of successful entrepreneurs and seasoned executives who all have an enviable track record of scaling up British Tech Companies.

Founded just three years ago, MyFirmsApp has already built an enviable client base of over 1,000 and there are over 250,000 downloads of it’s Apps. TechMarketView analysts report that the potential for growth is amplified with the rolling out of HMRC’s Making Tax Digital, which will make the App the simplest way of capturing and sharing financial information in real-time between Accountants and their business clients.

Joel Oliver, CEO, MyFirmsApp, commented: “To be invited to join the Scaleup Programme is a great privilege and we are looking forward to being able to learn from those that have navigated the sometimes difficult challenge of growing an International Tech business”.